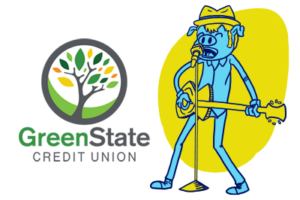 This is a blues festival, so we get the best blues-inspired artists. Oh, and admission is free.

The War And Treaty will headline the 2022 event, capping a lineup of exciting live blues and blues-inspired music on the GreenState Credit Union stage in Centennial Park. 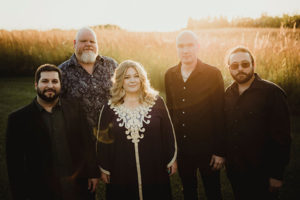 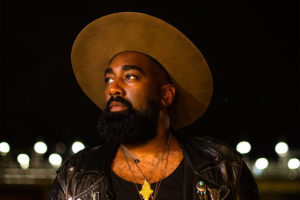 Nathan Graham is a singer songwriter from Chicago. Born and raised in the city, Graham grew up going to blues shows, rock shows, and everything in between. Influences from across the spectrum started piling up early. From listening to Allman Brothers, Ben Harper and Stevie Ray Vaughan, to his parents’ musical favorites like the Gap Band and Bruce Springsteen, Nathan’s extensive musical vocabulary at a young age made him eager to give it a try himself. He started playing guitar… 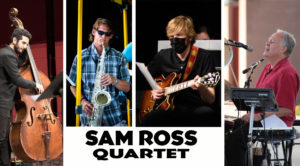 The Sam Ross Quartet is a group of musicians committed to playing jazz, blues, funk, and rock. Christian Montover is a blues and rock based guitarist who studied under Black Crowes guitarist Isaiah Mitchell. His flamboyant stage presence and tasty guitar riffs are sure to have you entertained. He has played many local venues including North Liberty Porchfest, Iowa City Jazz Fest, the Ped Mall, and has gone to Iowa Jazz Champs just before leaving high school. Askar Khaetov is… 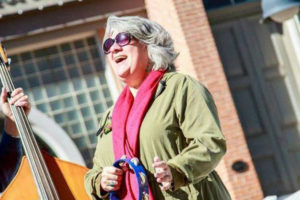 Classic and contemporary blues from the woman's point of view. Kickin' it old school with a few little twists. The Tanya English Band started out at the George's Buffet Monday Night All Stars gigs. After several years of showing up to sing a few tunes, Miss Tanya decided to create a band with husband Ed on bass. 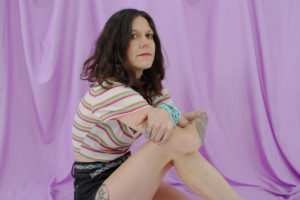 Lilly Hiatt felt lost. She’d just returned home from the better part of a year on tour in support of her acclaimed third album, ‘Trinity Lane,’ and, stripped of the daily rituals and direction of life on the road, she found herself alone with her thoughts for the first time in what felt like ages. “When you’re out there on the road, you’re just kind of living, and you don’t have the chance to stop and think about how everything you’re… 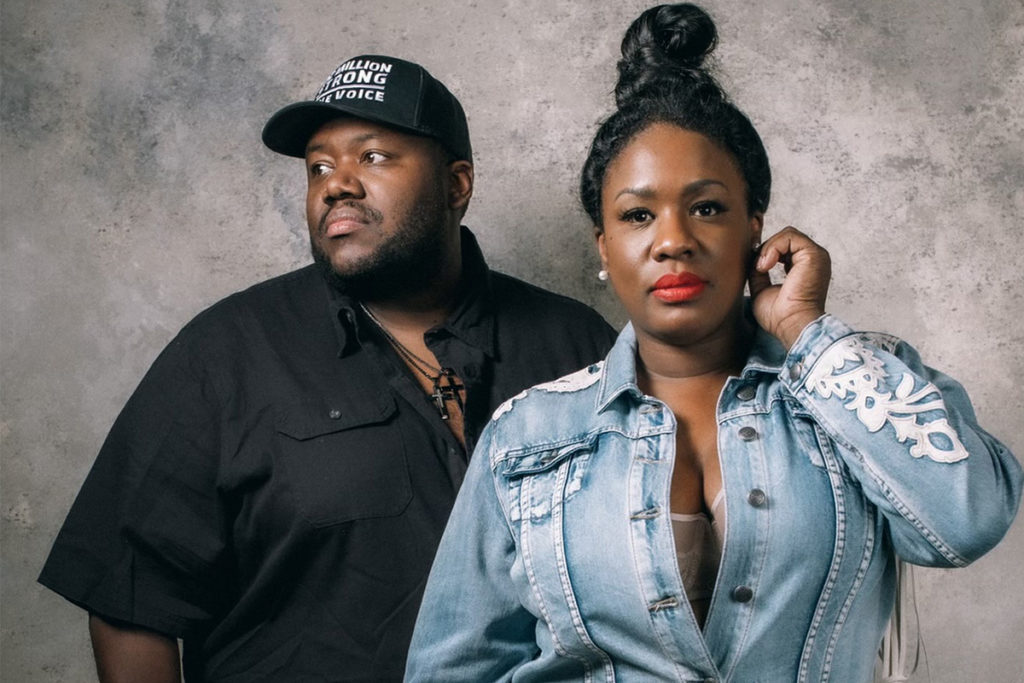 The War and Treaty

The War and Treaty will perform on the GreenState Credit Union stage at 9 p.m., capping a lineup of exciting live blues and blues-inspired music Since forming in 2014, The War and Treaty have amassed a following as eclectic as their sound itself, a bluesy but joyful fusion of Southern soul, gospel, country, and rock-and-roll. Known for a live show nearly revival-like in intensity, the husband-and-wife team of Michael Trotter Jr. and Tanya Blount-Trotter endlessly create an exhilarating exchange of…