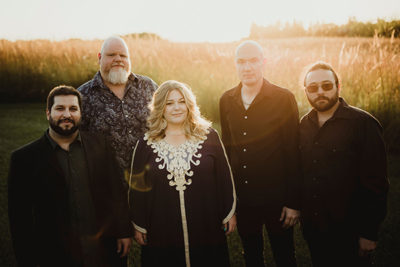 In addition to charting on Billboard and Roots Music Report, the Living Blues chart, numerous end of year “best of” lists and getting top honors in the Unsigned Only Songwriting Competition and in the International Songwriting Contest, Avey Grouws Band was also nominated for 4 Independent Blues awards as well as for the BBMAs.